Our 2021 Birdathon Raises Over $6,000 for UNYA (Urban Native Youth Association)

I did the 24-hour Birdathon from 7 pm to 7 pm at my home on Denman Island. I started in the evening with a bike ride to Fillongley to explore the beach and meadow, but the tide was so far out that I didn’t see any shorebirds, only songbirds singing along the shore!

The following morning, I started at 5 am and walked to the marsh where the dawn chorus was vibrant and full, alighting my ears and heart. In the span of my first 2 hours, I noted 30 different species!

At the marsh, while I sat and listened, binoculars in hand, I heard a splash on the marsh, and then the sound of a Mallard flying away alarming! So I continued up the Beaufort Ridge Trail and came across the freshest Mallard kill site I have ever seen. As I approached, a dark figure flew away out of sight. The feathers on the ground still had fresh blood on them, were still wet, and there was a piece of meat that had not yet dried out. Amongst the Mallard feathers were what looked like Hawk feathers. Was this connected to the splash on the marsh and the disturbed Mallard who flew away?

After a quick snack, I biked again to Fillongley, where the tide was in, and followed the beach. I saw some movement up ahead and saw through my binoculars some shorebirds. They were Whimbrels! They are rare birds, and the first time I had ever seen them!

I continued biking across Denman to the west side along the coast to Woven Grove Farm, where many swallow species gathered and other species that love that farm. Then I went to the Denman West Ferry Terminal to see some of the residents of that place and then continued by foot on to Piercy Beach, where I rested in the sun before going up the big hill to Coho where I knew there would be some other resident species.

What a day! I saw such amazing birds and was surprised at how few shorebirds I saw. In all, I saw 58 bird species (full list HERE).

Thank you for pledging to the 2021 Birdathon! Your incredible generosity and support raised over $6,000 for the Urban Native Youth Association toward our goal of $25,000. Please stay tuned for more fundraising initiatives! Donations can be anytime on our GoFundMe page.

Soaring Eagle Nature School is committed to raising $25,000 through various initiatives for the indigenous-run non-profit, UNYA, as they have provided impactful programs and opportunities for Indigenous Youth in Vancouver since 1988. With over 20 programs, UNYA provides education and training, opportunities for health and wellness, housing transitions support, and many types of mentorship with a mission centered on Indigenous youth finding their voices and becoming inspiring leaders.

Our commitment stems from recognizing that the work of nature connection is built upon stolen Native land, as well as the stolen labour of Indigenous, Black, and People of Colour. We recognize that systemic injustice exists and that we have a responsibility to work toward reparations and equity in resources and nature-based programming.

As a staff team, we reached out to the Urban Native Youth Association (UNYA) to offer our time, resources, and community to see where we can help the most. All initiatives by Soaring Eagle Nature School are based on what is most needed by UNYA.

We strongly believe in the power of our community to reach our goal! See our most recent and upcoming initiatives HERE! Donations can be made anytime on the GoFundMe page. 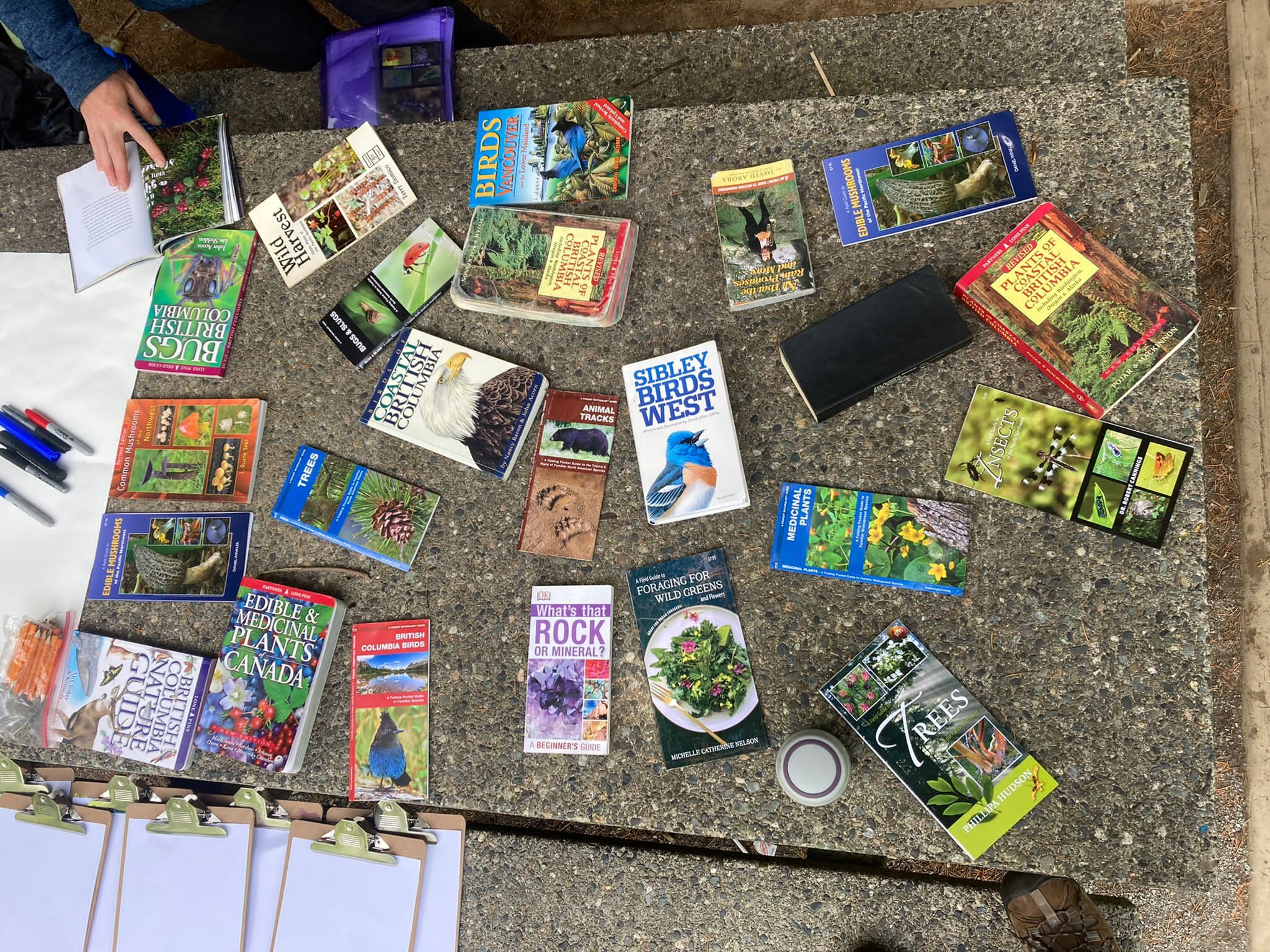 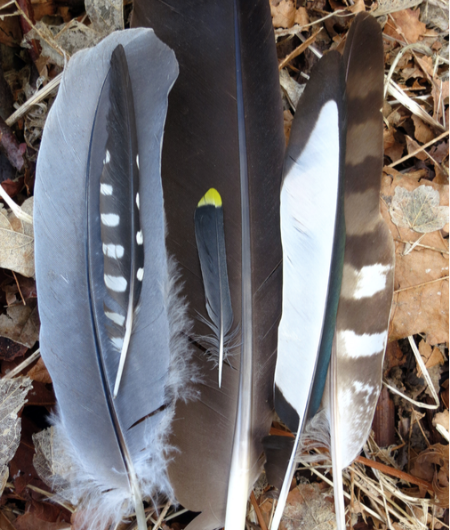 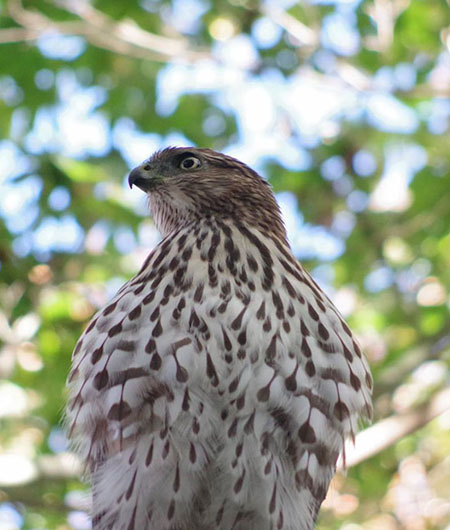 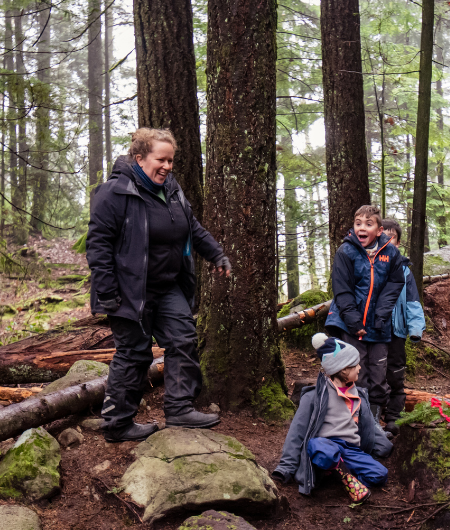